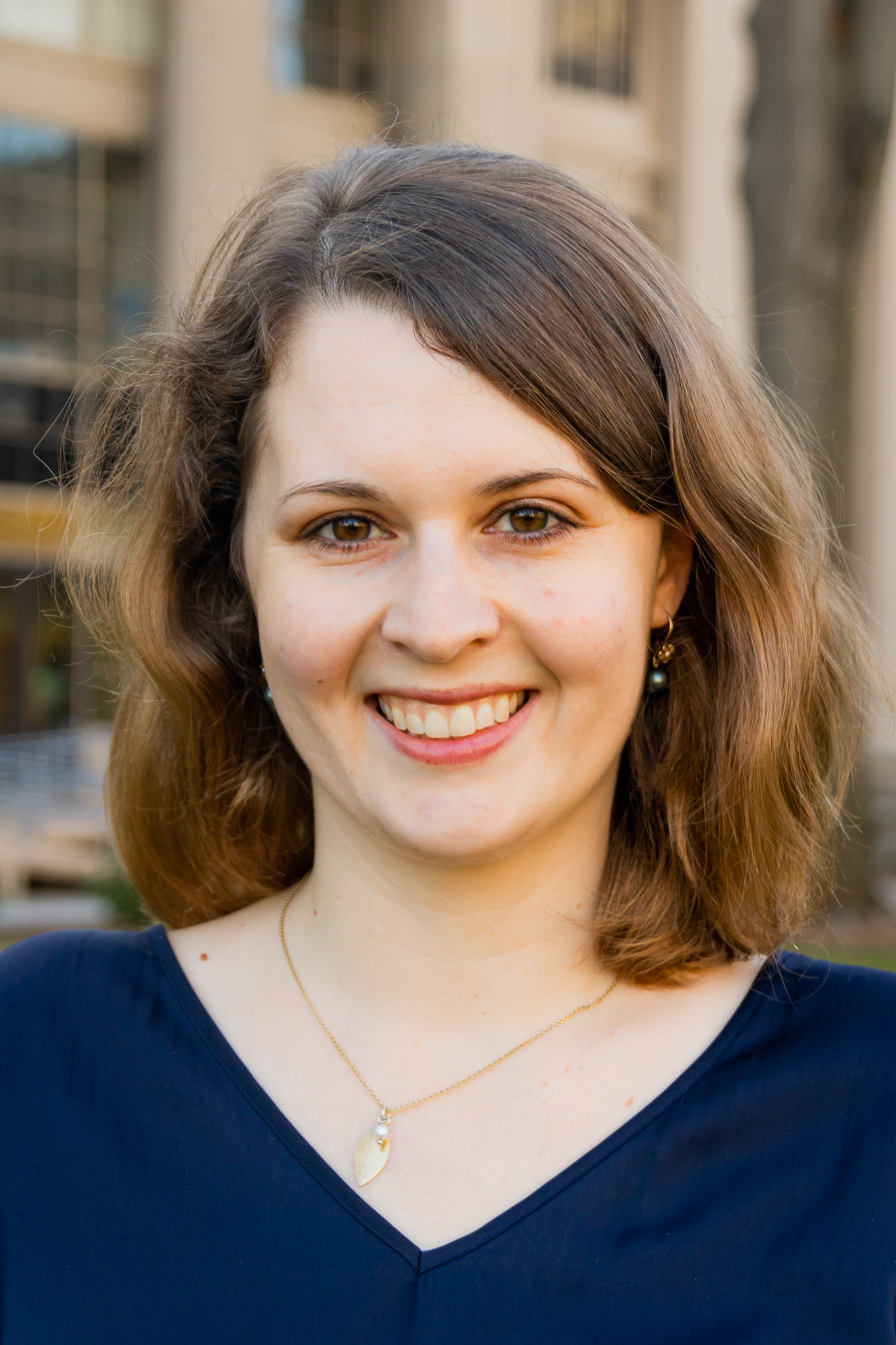 Anna-Christina Eilers studies the formation and growth of supermassive black holes in the center of quasars and massive galaxies. As part of her PhD research, she developed a new method to estimate the lifetime of quasars that sets a timescale on which quasars accrete material to feed and grow their central black hole. She is particularly interested in the most distant known quasars, objects which date from when our universe was only a few hundred million years old. For the study of these very distant objects she uses large optical telescopes located in Chile and Hawaii, as well as various radio telescopes around the world. The goal of Eilers’s research is to understand how the first galaxies and black holes have formed, and how they evolved through cosmic time. She is also interested in developing new data-driven models to extract information from large data sets, and is working on modelling the structure and dynamics of the Milky Way with data from the Gaia space mission.

Eilers also enjoys public outreach and making astronomy more inclusive. She has worked at the Center for Astronomical Outreach and Education in Heidelberg, where she wrote articles for a popular science magazine and helped develop planetarium shows for visitors.

Christina Eilers received her BSc in Physics from the University of Goettingen in Germany with a focus on neuroscience. After an internship at the European Space Agency in The Netherlands she decided to study astrophysics at the University of Heidelberg, from where she received her MSc. Eilers completed her PhD at the Max Planck Institute for Astronomy in Heidelberg, working with Prof. Joseph Hennawi on high redshift quasars and the growth of supermassive black holes, as well as with Profs. Hans-Walter Rix and David W. Hogg on the dynamics of the Milky Way. In her free time, she enjoys hiking, traveling to remote places, playing music and volleyball.