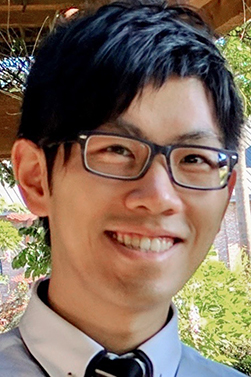 Hoi Chun (Adrian) Po is interested in the study of collective phenomena arising from a large number of quantum particles. He is particularly intrigued by the interplay between crystalline symmetries and quantum phases of matter, as well as how the notion of phases can be extended to non-equilibrium quantum dynamics. Po also has a broad interest outside of the conventional scope of hard condensed matter physics, and has in particular worked on problems in AMO physics.

Po grew up in Hong Kong, and obtained his bachelor’s degree from the Chinese University of Hong Kong. He began his doctoral studies at the University of California, Berkeley, working with Prof. Ashvin Vishwanath, a 2001-2004 Pappalardo Fellow. Together with his advisor, Po transferred to Harvard University in 2016, where he completed his PhD in May 2018.