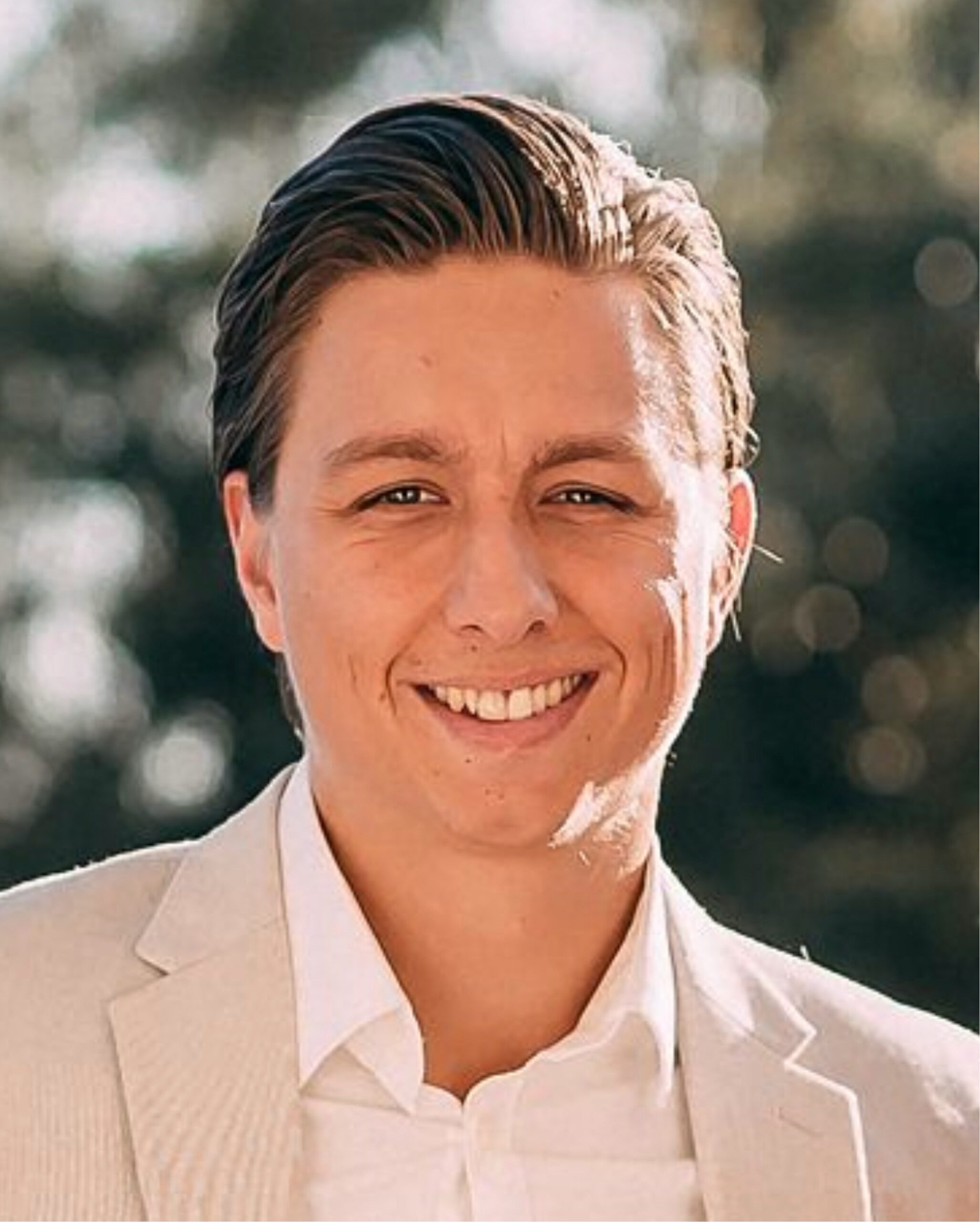 Trond Andersen’s research is focused on electronic and optical phenomena in two-dimensional materials and includes the study of non-equilibrium dynamics in graphene, exciton properties in transition metal dichalcogenides (TMDs), and moiré physics in twisted bilayers.

During his Ph.D., Andersen employed quantum defects in diamond as nanoscale noise sensors to locally probe current fluctuations in graphene devices driven out of equilibrium. Through these measurements, he discovered an instability caused by Cherenkov emission of phonons, that occurs when the electrons are driven to supersonic drift velocities.

Andersen’s Ph.D. work also included studies of excitons in TMDs, with a focus on how their properties change when two TMD layers are stacked with a relative twist angle. In particular, Andersen and his team developed a new technique for imaging the emergent moiré patterns in such twisted bilayers, which enabled them to observe signatures of an array of two spatially alternating exciton species.

He also studied the exciton valley dynamics in the same system and demonstrated that twisted TMD bilayers provide a unique platform for realizing gate-tunable valleytronics. At MIT, Andersen is interested in bridging the fields of two-dimensional materials and quantum optics to realize new directions for quantum simulation.

Trond Andersen was born and raised in Norway, and represented Norway in the 42nd International Physics Olympiad. He came to the United States in 2012 for his undergraduate degree in physics at MIT, which is where his interest in two-dimensional materials began through his work with Prof. Pablo Jarillo-Herrero. Andersen then moved to Harvard University in 2015 for his Ph.D. studies, where he joined Prof. Mikhail Lukin’s group to use NV centers in diamond as a probe of local phenomena in two-dimensional materials. In his free time, Andersen enjoys playing soccer and cross-country skiing.