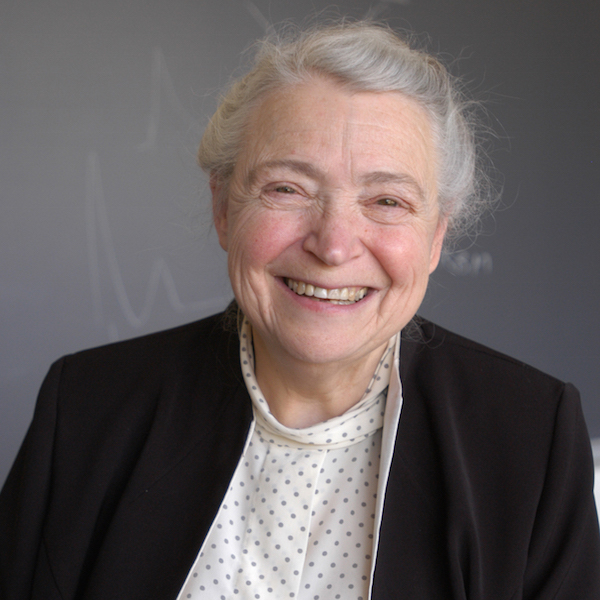 Professor Mildred Dresselhaus, “The Queen of Carbon”, is a native of the Bronx, New York City, where she attended the New York City public schools through junior high school, completing her high school education at Hunter College High School in New York City. She began her higher education at Hunter College in New York City and received a Fulbright Fellowship to attend the Cavendish Laboratory, Cambridge University (1951-52). Professor Dresselhaus received her master’s degree at Radcliffe College (1953) and her Ph.D. at the University of Chicago (1958).

Professor Dresselhaus began her MIT career at the Lincoln Laboratory. During that time she switched from research on superconductivity to magneto-optics, and carried out a series of experiments which led to a fundamental understanding of the electronic structure of semi-metals, especially graphite.

A leader in promoting opportunities for women in science and engineering, Professor Dresselhaus received a Carnegie Foundation grant in 1973 to encourage women’s study of traditionally male dominated fields, such as physics. In 1973, she was appointed to The Abby Rockefeller Mauze chair, an Institute-wide chair, endowed in support of the scholarship of women in science and engineering.

Professor Dresselhaus has greatly enjoyed her career in science. On her experience working with MIT students, she says, “I like to be challenged. I welcome the hard questions and having to come up with good explanations on the spot. That’s an experience I really enjoy.” Thus far, she has graduated over 60 Ph.D. students.

In The News from MIT News Office