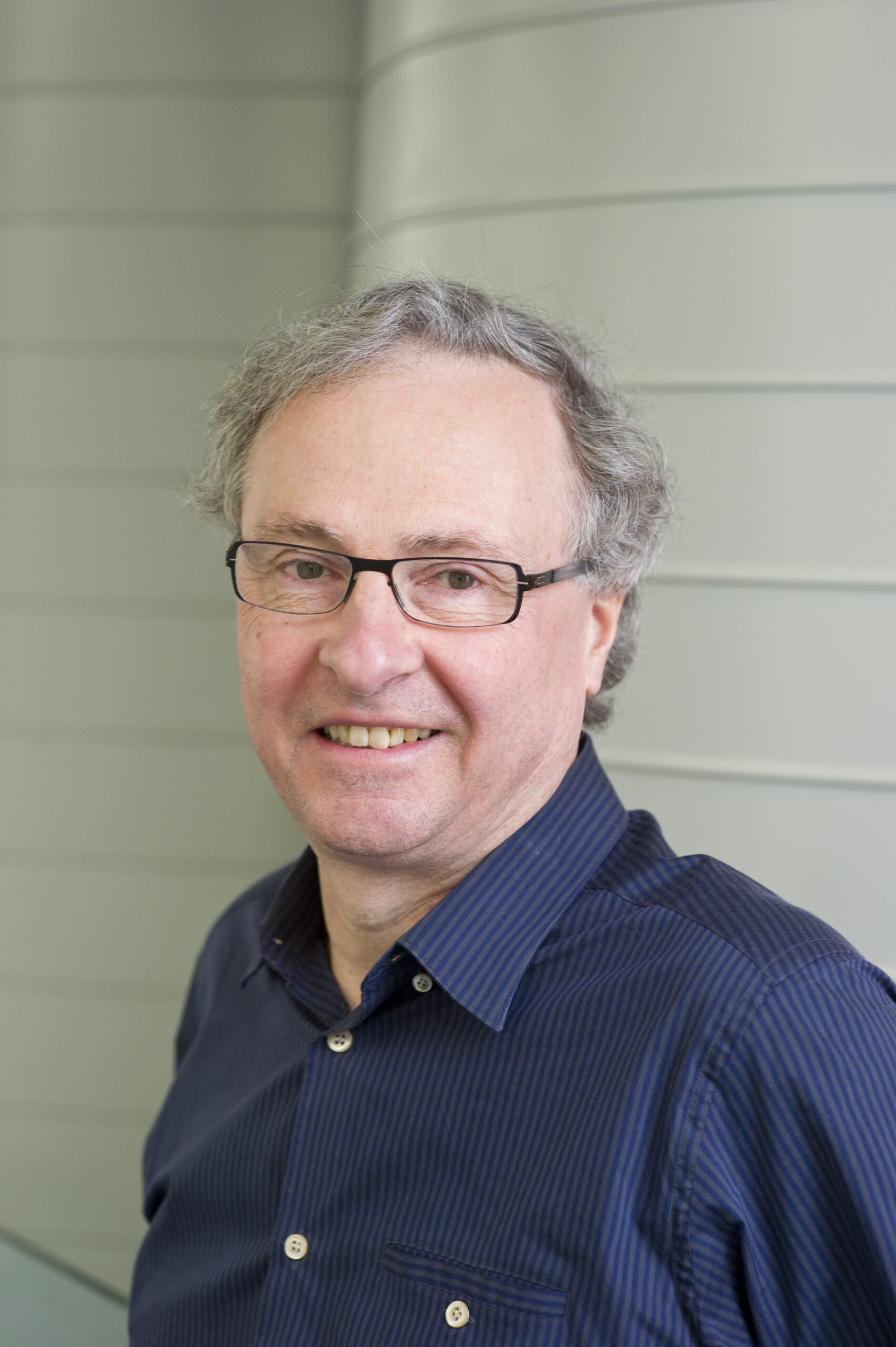 Dr. Earl Marmar received his Ph.D. in Physics from Princeton University in 1977. During his graduate research at Princeton, he helped to develop a technique to introduce an intense beam of low energy neutral atoms into the edge of a tokamak plasma discharge that has found subsequent application in fusion related experiments worldwide. In the late 1970s, working on the Alcator A tokamak at MIT, Dr. Marmar was the co-discoverer of the edge plasma radiative condensation phenomenon which has come to be known as the MARFE. From 1984-87, Dr. Marmar’s research on Alcator C included the first unambiguous observations of charge transfer, from excited neutral hydrogen to highly stripped impurity ions in a tokamak plasma, and the lamb shift in the ground state of hydrogen-like argon was measured with unprecedented precision. In his experiments on Alcator C-Mod, Li pellet imaging is being used to measure internal poloidal magnetic field profiles and plasma turbulence.

Dr. Marmar has served on a number of advisory panels for the Department of Energy, including the Fusion Energy Sciences Advisory Committee. He is currently a member of the University Fusion Association Executive Committee. In July 2003, Dr. Marmar was named Head of the Alcator C-Mod Project.