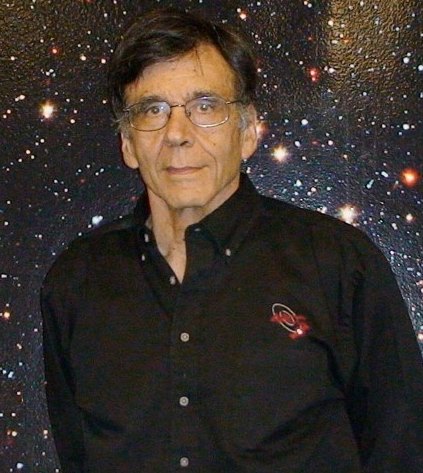 Richard Price received a Master’s equivalent in Engineering Physics, from Cornell University, in 1965, and a PhD in theoretical physics, under the guidance of Kip Thorne, from Caltech, in 1971. He was a professor of physics at the University of Utah from 1971 until 2004 when he became a professor of physics in the University of Texas Brownsville in 2004. He was Editor in Chief of the American Journal of Physics from 2017 through 2020, and has been with the MIT Physics Department since 2016.

2012 // American Association for the Advancement of Science Fellow