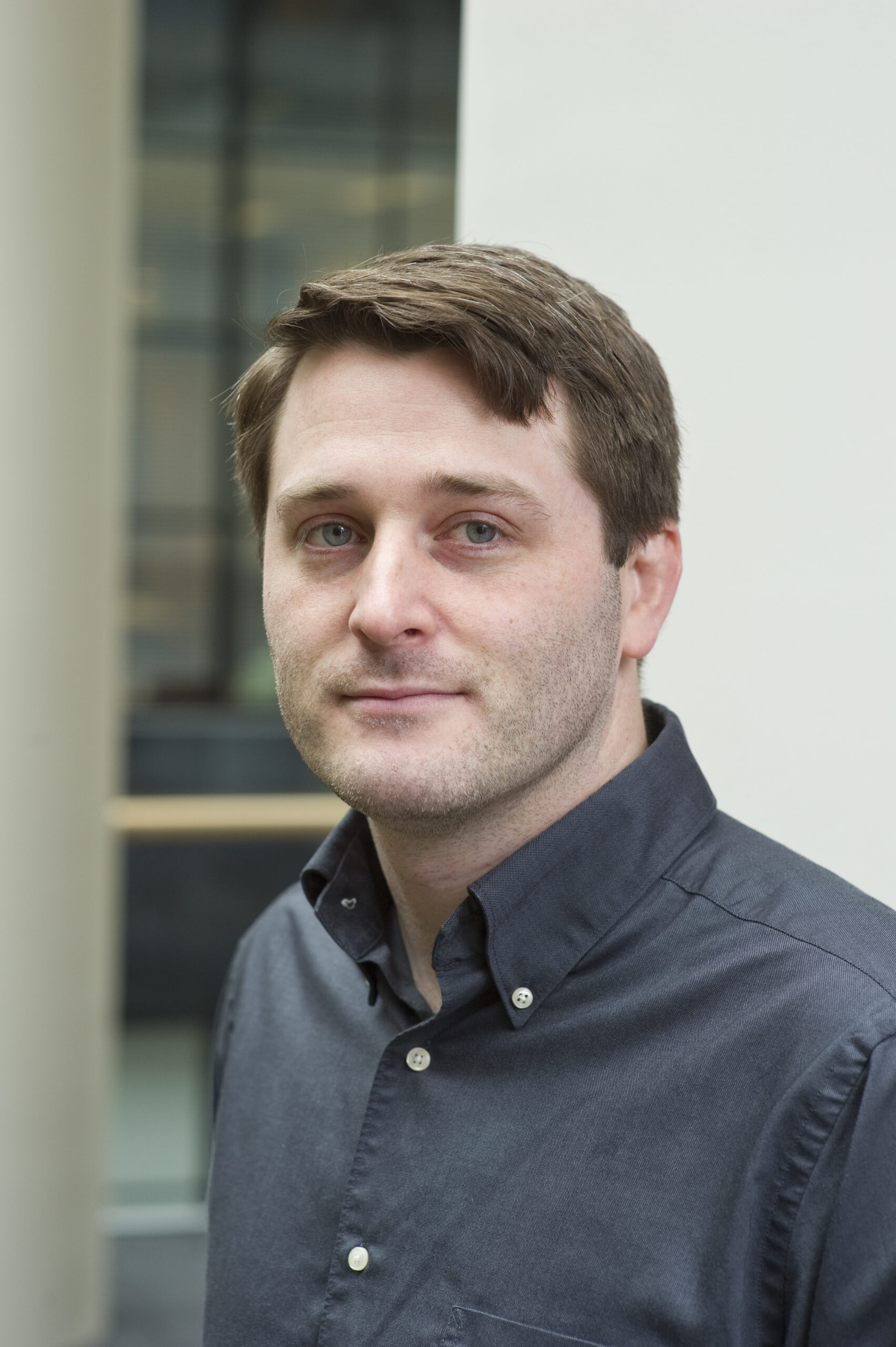 Sean P. Robinson’s primary research interests are in quantum field theory, general relativity, and the various points of connection between these subjects. Current work involves the use of quantum anomalies to understand black hole thermodynamics. He is also heavily involved in physics education, focusing on advanced laboratory instruction in experimental physics.

Sean P. Robinson received an SB in Physics from MIT in 1999 and a PhD in Theoretical Particle Physics from MIT in 2005. He has held staff positions in the MIT Physics Department since 2005, with a focus on education and academic programs administration. From 2005-2007 he represented the Physics Department as Space and Renovation Manager in the PDSI project management, leading to the construction of the Green Center for Physics. He is currently the head laboratory instructor in the MIT Physics Helena Foundation Junior Laboratory.