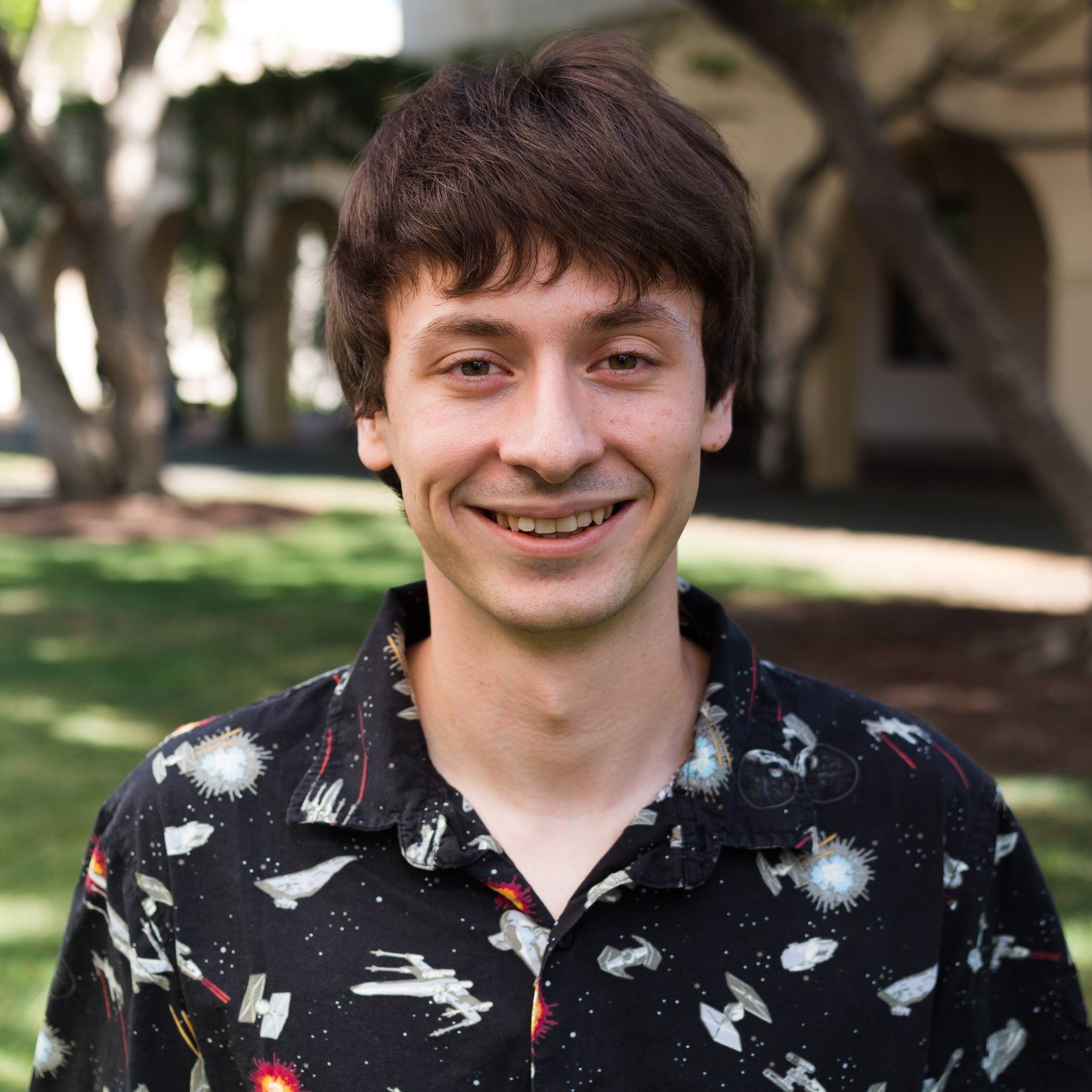 These sources are Galactic binary systems with orbital periods of less than an hour, and consist of two compact objects–generally a white dwarf with either a white dwarf, neutron star, or black hole companion.

LISA is expected to detect tens of thousands of such binaries within the Milky Way, and Burdge’s work focuses on leveraging data from current and upcoming wide-field optical surveys such as the Zwicky Transient Facility, the Transiting Exoplanet Survey Satellite (TESS), and the Vera Rubin Observatory to discover and precisely constrain the physical parameters of these objects using the photons they emit.

So far, Burdge has doubled the number of known examples of LISA-detectable binaries in the span of two years using the Zwicky Transient Facility, including the two shortest orbital period eclipsing binary systems known, and he has measured general relativistic orbital decay in several of these systems.

Short period binaries hosting two compact objects can be used to perform novel tests of General Relativity, precisely constrain the equation of state of objects such as white dwarfs, and study the processes of binary evolution which produce these systems. Many of these binaries are double white dwarf pairs predicted to produce a Type Ia supernova upon merger, a type of explosion which allowed for the measurement of the accelerating expansion of the universe.

Kevin grew up in Heidelberg, Germany, as part of the U.S. community based there.

After interning at the Max Planck Institute for Nuclear Physics in Heidelberg, he was inspired to apply for the Research Science Institute summer program at MIT, where he conducted research with MIT Professor of Physics Hong Liu.

As a result of this experience, Kevin successfully applied to MIT, where as an undergraduate he conducted a wide variety of research projects in many subfields of physics.

Originally hoping to be a theorist, Kevin had a wonderful experience in two semesters of Junior Lab with Professors David Pritchard and Christoph Paus, and he subsequently shifted his career to research which involved making precise measurements of physical observables.
Kevin went on to complete his senior thesis under the guidance of Professor Peter Fisher.

After this, he migrated to the west coast to attend the California Institute of Technology for his PhD work, where he originally worked in quantum optics but transitioned to astrophysics after thoroughly enjoying his experience in a class he took on stars. Kevin is completing his PhD working with Professor Tom Prince, as well as working closely with Professors Jim Fuller and Shri Kulkarni.