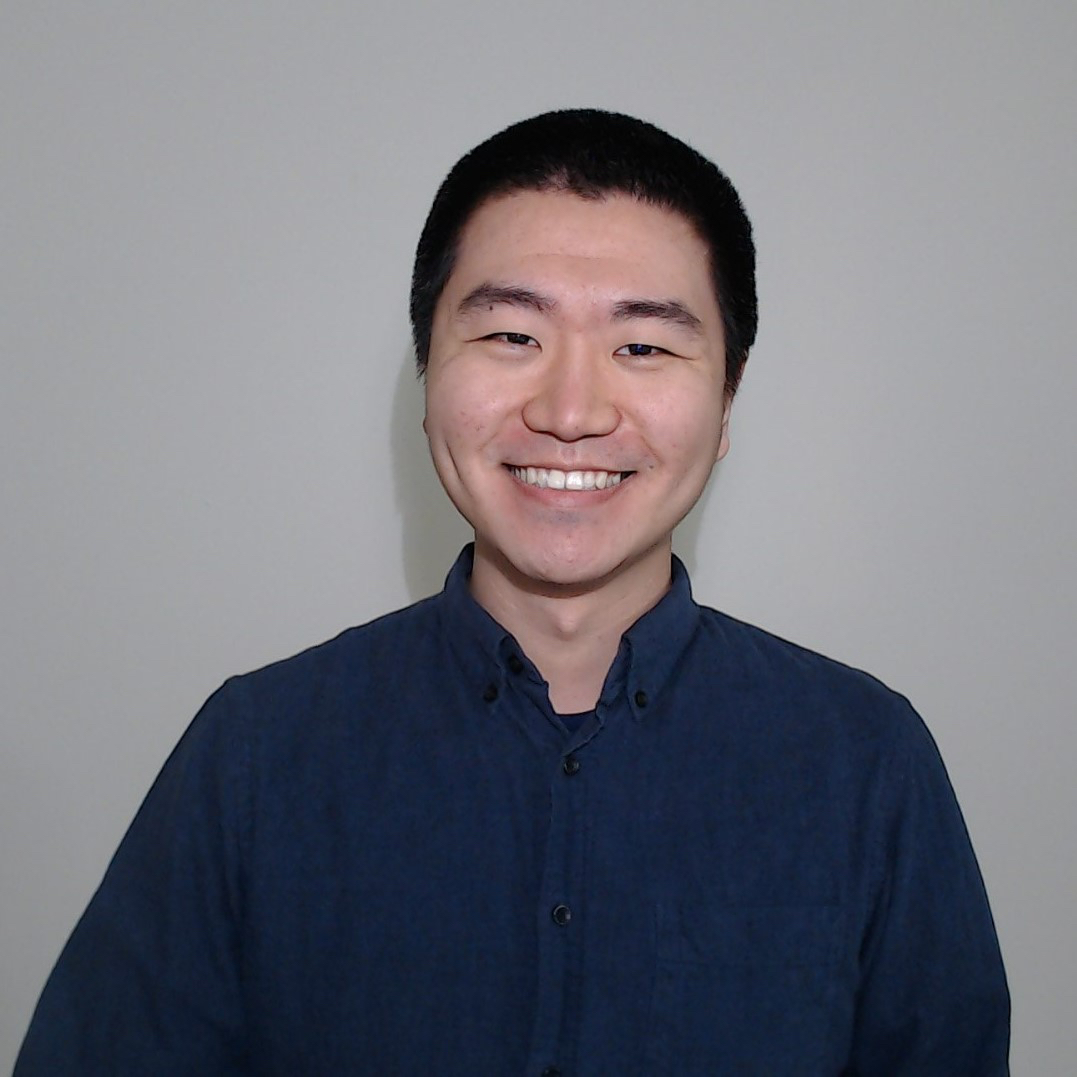 Manki Kim’s research is centered on string theory and its applications in the physics of the early universe.

Despite the heroic achievements of string theory, fully explicit experimental predictions in string theory have been out of reach. To understand if string theory can describe our universe, or how it fails to do so, Manki thinks we should bring string theory under the scrutiny of experimental tests. Thus, his long-term goal is to experimentally test string theory through the physics of the early universe such as inflation, which is highly sensitive to the Planck scale physics.

Manki was born and raised in South Korea. In 2016, he received a BS degree in physics and mathematics from KAIST (Korea Advanced Institute of Science and Technology).

Later that year he went to Cornell University for PhD studies, working on particle phenomenology, and flavor and neutrino physics in particular.

A few months later, he switched his research field to string theory to work with Professor Liam McAllister. Manki is expected to complete his PhD in mid-2021.