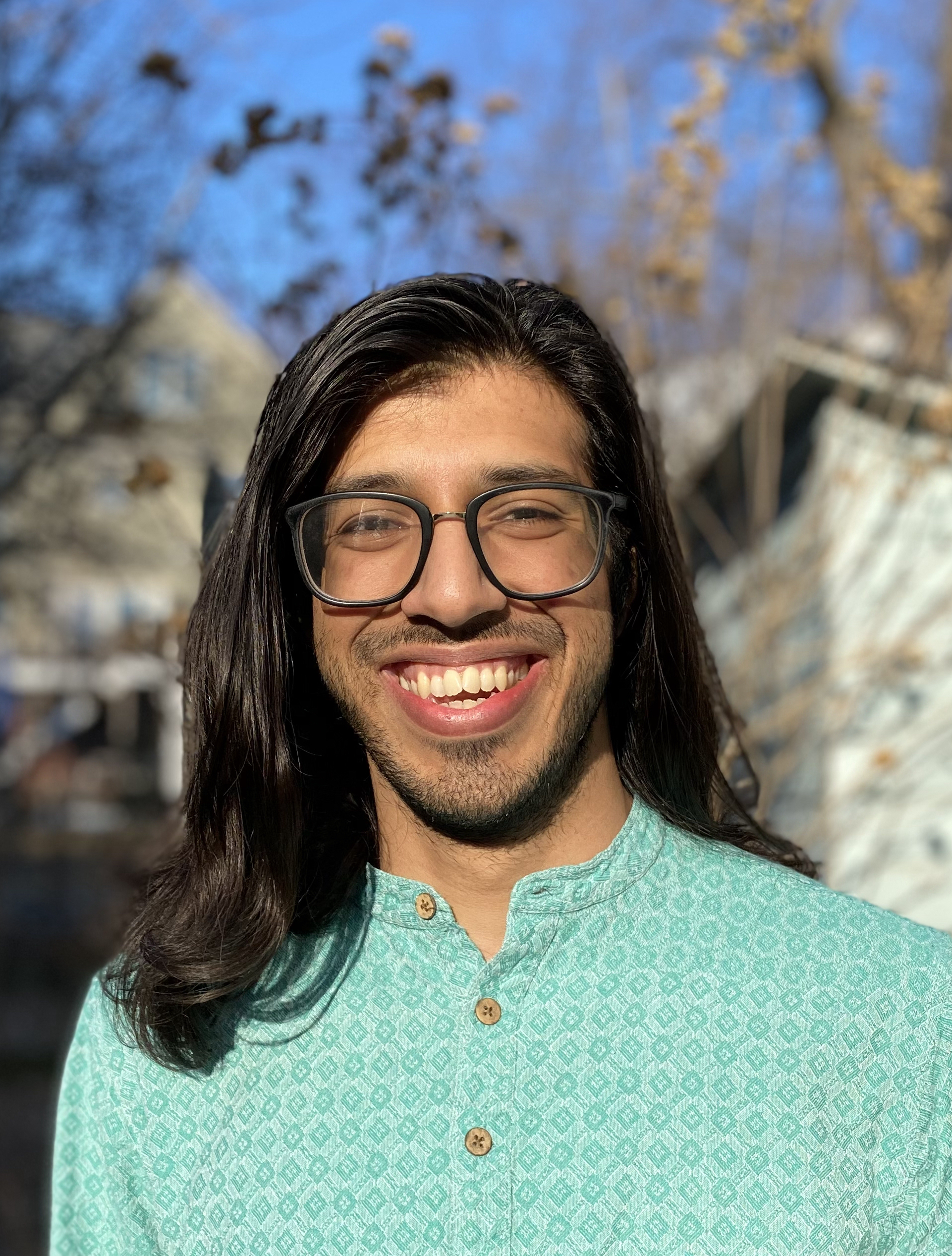 Rohan Naidu is broadly interested in the first galaxies that formed after the Big Bang. His research addresses when these galaxies emerged to illuminate the universe, how they ionized the intergalactic reservoirs of hydrogen, and how they synthesized the elements that would one day seed life on Earth.

Rohan pursues these galaxies with a near-and-far approach. As one of the first users of NASA’s James Webb Space Telescope, he is leading direct studies of galaxies at the highest redshifts.

And through archaeological studies of our own galaxy, aided by ESA’s Gaia satellite, he has excavated some of the most ancient systems that lie buried within the Milky Way.

Rohan grew up in Hyderabad, India. In a Bollywood-esque plot twist, at age 18 he dropped out of engineering school, bought his first-ever plane ticket, and joined the founding class of 150 students at Yale-NUS College, Singapore.

He discovered the joys of astronomy studying blazars in the Chilean Andes with Prof. Charles Bailyn and as an exchange student with Dr. Iva Momcheva and Prof. Pascal Oesch in the van Dokkum group at Yale.

For his Ph.D. thesis supervised by Prof. Charlie Conroy at Harvard, Rohan surveyed the Milky Way’s farthest reaches to excavate ancient, immigrant galaxies that have been assimilated by our galaxy as a core member of the H3 Survey.

Outside astronomy, Rohan is a quiz-bowl/trivia enthusiast, published poet, and is always down to watch test cricket.